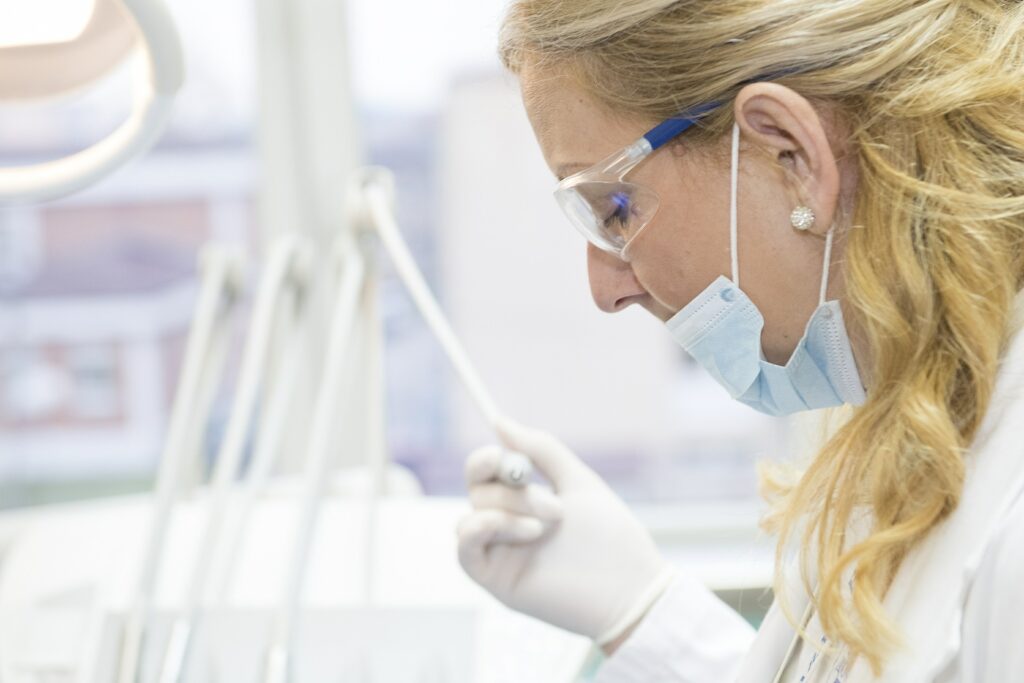 This may be the most important book of the decade!
Saving Normal: An Insider’s Revolt Against Out-of-Control Psychiatric Diagnosis, DSM-5, Big Pharma, and the Medicalization of Ordinary Life [Hardcover]

From “the most powerful psychiatrist in America” (New York Times) and “the man who wrote the book on mental illness” (Wired), a deeply fascinating and urgently important critique of the widespread medicalization of normality
Anyone living a full, rich life experiences ups and downs, stresses, disappointments, sorrows, and setbacks. These challenges are a normal part of being human, and they should not be treated as psychiatric disease. However, today millions of people who are really no more than “worried well” are being diagnosed as having a mental disorder and are receiving unnecessary treatment. In Saving Normal, Allen Frances, one of the world’s most influential psychiatrists, warns that mislabeling everyday problems as mental illness has shocking implications for individuals and society: stigmatizing a healthy person as mentally ill leads to unnecessary, harmful medications, the narrowing of horizons, misallocation of medical resources, and draining of the budgets of families and the nation. We also shift responsibility for our mental well-being away from our own naturally resilient and self-healing brains, which have kept us sane for hundreds of thousands of years, and into the hands of “Big Pharma,” who are reaping multi-billion-dollar profits. Frances cautions that the new edition of the “bible of psychiatry,” the Diagnostic and Statistical Manual of Mental Disorders-5 (DSM-5), will turn our current diagnostic inflation into hyperinflation by converting millions of “normal” people into “mental patients.” Alarmingly, in DSM-5, normal grief will become “Major Depressive Disorder”; the forgetting seen in old age is “Mild Neurocognitive Disorder”; temper tantrums are “Disruptive Mood Dysregulation Disorder”; worrying about a medical illness is “Somatic Symptom Disorder”; gluttony is “Binge Eating Disorder”; and most of us will qualify for adult “Attention Deficit Disorder.” What’s more, all of these newly invented conditions will worsen the cruel paradox of the mental health industry: those who desperately need psychiatric help are left shamefully neglected, while the “worried well” are given the bulk of the treatment, often at their own detriment. Masterfully charting the history of psychiatric fads throughout history, Frances argues that whenever we arbitrarily label another aspect of the human condition a “disease,” we further chip away at our human adaptability and diversity, dulling the full palette of what is normal and losing something fundamental of ourselves in the process. Saving Normal is a call to all of us to reclaim the full measure of our humanity. Click below for the link to the book: http://www.amazon.com/Saving-Normal-Out—Control-Medicalization/dp/0062229257/ref=sr_1_7?s=books&ie=UTF8&qid=1367594177&sr=1-7&keywords=dsm+5
Posted in blog and tagged Blog