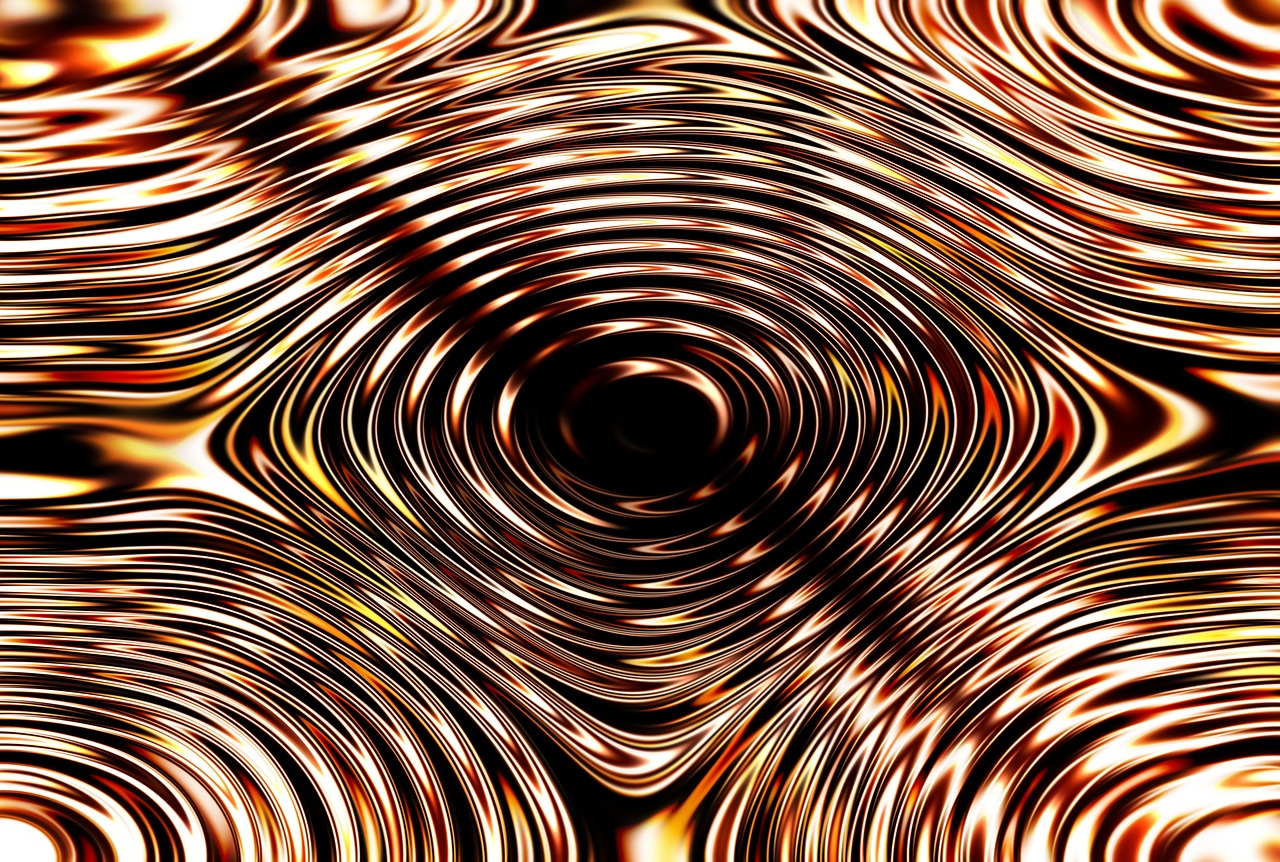 I just read “Emission of Biophotons and Neural Activity of the Brain”, and it got me marveling yet again about how “light” is really the language we all speak, at the level of the body AND the soul. So I can’t help but wonder how the very small (light at the level of atoms and cells) and the immensely large (cosmic, like within the field of astronomy) link up. What we do think we know is that there is, at least, a connection from the body to the quantum through the tubulins within the microtubules of the neurons of our brain. And biophotons, at every frequency domain, seem to be our little light messengers between our human consciousness and the field of consciousness as a whole. This particular article was about the role of biophotons in the activity of our brain.

For those of you who may be new to this, a quantum of light is a unit or chunk of light, and we call it a photon. In the body, it is called a biophoton. The array of light that is the field of our biophotons is still a great mystery scientifically, our understanding still in its infancy. But we do know that it is at once local, and involved in electro-chemical communication and resonant energy transfer processes, as well as nonlocal, and entangled with the quantum vacuum, the field of potentiality. And it seems that subatomically, within the proton of the nucleus of each atom, lie the quantum worm-holes through which this light travels multidimensionally!

Biophotons are produced by our cells, largely from the oxidative metabolism of the mitochondria, the power plants of the cell responsible for generating enough energy to fuel all the activities of the cell. For instance, in a single neuron associated with sight, over 100 biophotons per second can be produced during the process of visual perception.

Our biophotons are usually considered “ultra-weak” electromagnetic light, but as the authors point out, this name is misleading since really most of their intensity cannot actually be measured, primarily because it is absorbed and scattered during cellular activity. This is relevant when we want to understand where this kind of light is along the entire holographic spectrum of light. Think of octaves on a piano and how they are harmonics of one another. Now imagine the piano is multidimensional and not just a single array of keys and octaves.

Within our neurons, are microtubules vibrating in different frequency modes. In their excited states, there is coherence and energy pumping, and biophotons are absorbed via biomolecules. In their ground state, coherence and energy pumping are lacking, and biophotons are absorbed by the vacuum. These states are entangled when there is superposition of both states, ground and coherence. Here we see that we have a quantum system, with microtubules giving us long coherence and large synchrony. Therefore, we can begin to sense how our information processing can extend from local to nonlocal domains.

How does this relate to our EEG readings? Some scientists suspect that the quantum vibrations are the source of our brain wave electrical activity measured by an EEG as voltage fluctuations across time and frequency (the rhythm or speed bandwidths of brain waves), on average, for a synchronized group of neurons numbering in the thousands. You may recognize the names of these frequency domains or rhythms as beta, alpha, theta, and delta brain waves, moving slower and slower from wakefulness to deeper relaxation and meditation to sleep. Gamma waves are even faster than beta (usually about 30-100 hertz) and have been observed in very experienced healers and advanced meditators. Gamma frequencies are thought to be involved in the synchronizing of neurons, which would make sense given that healers’ energy is known to be highly coherent. It also then make sense why gamma rhythms would be observed when we are consolidating information and engaging in higher mental activity.

So, what is the take-away point of all this? To realize that we are indeed light within light, just as our spiritual texts describe. At the level of our body and cells is electrical energy at the slowest bandwidths of communication signaling. But at even increasingly multidimensional levels are biophotons to be found, at all levels of higher and lower energy, bridging us from slower realms of human consciousness to the faster and more synchronized realms of Wholeness consciousness. And all of that IS the very light of who we really are as souls!