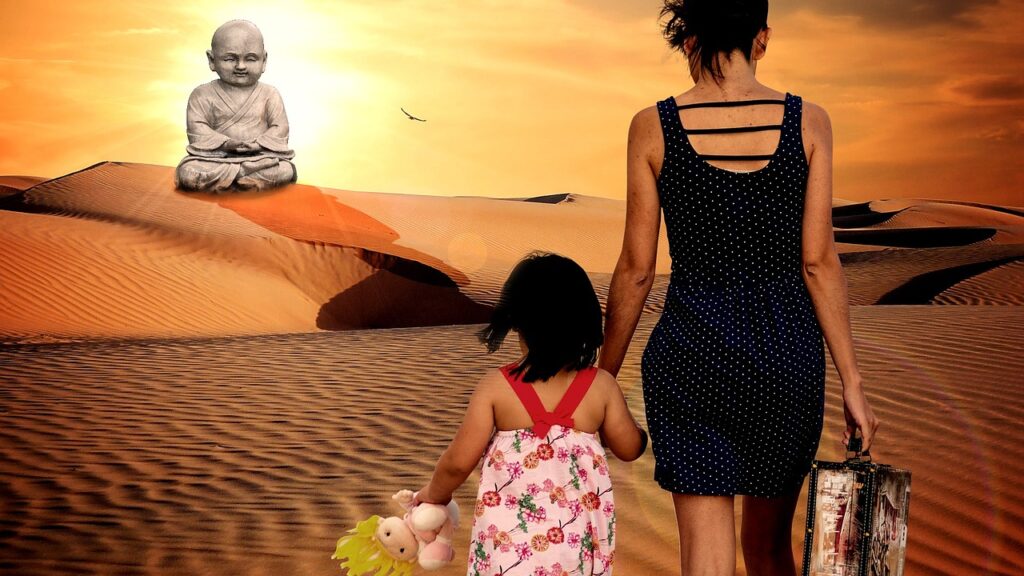 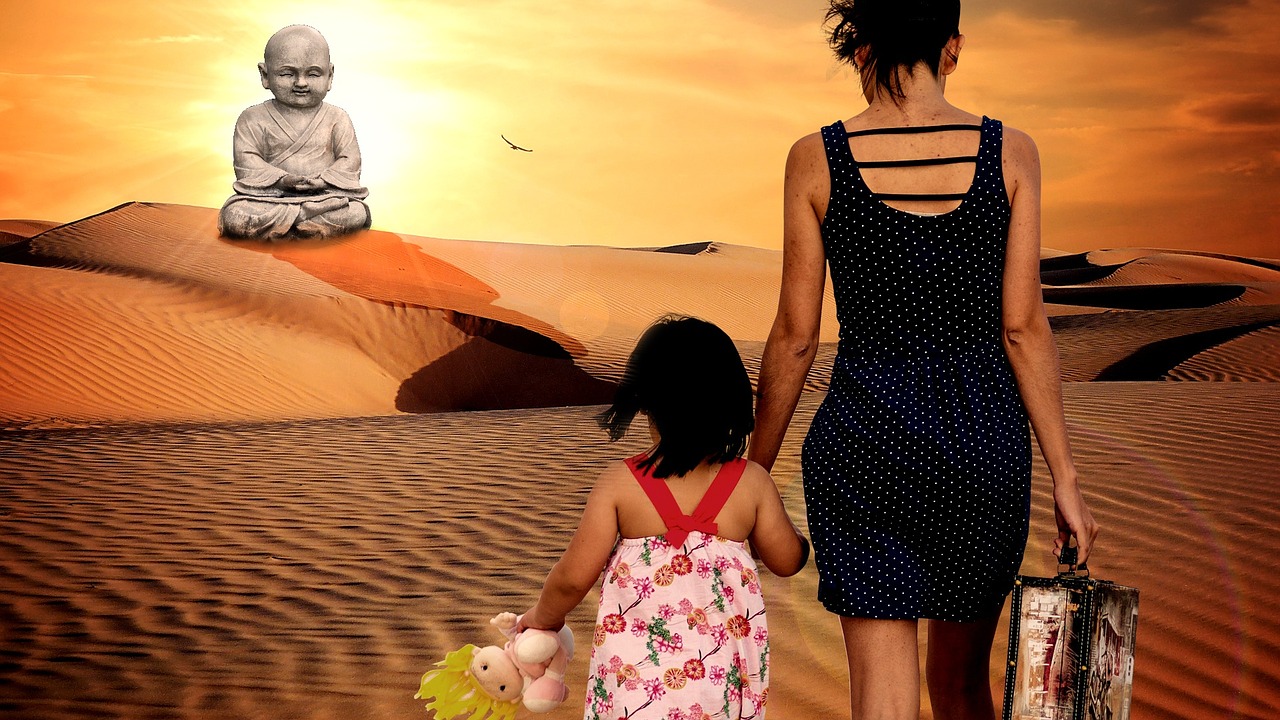 For those of you who are mothers, thank you for the key role you play in the evolution of love upon our planet, that of sharing your highest wisdom with your children. As you read about the qualities and characteristics of love in this blog, it will be up to you to teach and model what you learn to your children, and to help them embody the principles of such love throughout their lives.

My mother first passed along to me her own mother’s wisdom when I was still a teen. Though I don’t remember the circumstances that led to the conversation, I remember her words, and to this day, I reflect upon their profound significance. “My mom always told me that the kids who were the least lovable need the most love,” she said.

I never really knew my grandmother since she passed when I was about six. But I have tried to keep those words in mind in the toughest of life’s circumstances. When the bullies in the playground picked on the younger kids, I’d come to find out later that their father was beating them up every night at home.The most aggressive teens in high school had learned to fight somewhere, and at times it wasn’t from their parents, who were as baffled at their child’s behavior as the school officials. Instead, they themselves were often the victim of bullying in their earlier school years, an experience that had made them feel so weak and vulnerable that they vowed to never have to feel that way again.

When I became an adult, I’d struggle to apply the wisdom in my life. Especially at work with bosses who seemed downright wicked and treated their employees with callous indifference. You know the type. They paid poverty wages yet expected their workers to be at their beck and call, demanding that the job come before children, family and health. Morality and ethical regard was scoffed upon, and those of us who fought to uphold what was right were called naïve. In forcing myself to consider the wisdom mom had passed on to me, I’d wonder whether that boss was the school bully now grown older. If that were the case, I realized that he was doing well to have maintained a job instead of having gone to prison. Perhaps it was too much too soon to expect him to have also let go of his pent up anger and the vengeance he extolled upon those around him.

Not only with the boss who wanted me to lie to make a million dollar sale and then fired me for refusing, equanimity was difficult to maintain when sexually-harassed by co-workers in ways too explicit to put into print. Or when I was assaulted while working with a man I had known for years who sent me (and the pile of papers I was holding) sailing across the floor of his gas station.

But even in daily life, love, and its other related qualities such as tolerance, compassion and understanding, hasn’t always been easy. It was hard to be patient instead of lashing out at the woman who shoved me with her shopping cart butt-first into the cottage cheese bin, or at the guy who would not let me merge into the highway when I was in a hurry to an important meeting.

It still hasn’t been easy to offer understanding to the far-wing politicians more interested in re-election than helping those they serve, or to the bankers whose fees and hidden interest calculations have left a multitude of Americans without affordable housing.

But I keep trying to apply mother’s words of wisdom to every situation that challenges my ability to offer love. To the degree I do so, I am strengthened and my spirit expanded.

When I consider the possible scenarios and sad stories of the people I meet who seem so difficult to love, my heart wells with compassion. As a counselor one hears horror stories all the time and so it becomes easier to imagine what another might be going through when they hurt others, whether intentionally or unintentionally. In fact, when I consider the extent of sexual and physical torture, let alone the twisted psychological mind games, that so many adults have endured as young children, I am amazed they are alive, much less trying to get through the day happily, maintain a job or get home to parent their own children.

I hope this blog helps you as well, to learn to feel compassion even when it seems most impossible. If a mother’s words of wisdom change the two of us, maybe like wild fire they can ignite the entire world. As compassion leads to kindness, kindness can lead to love. What a wonderful world that would be if the majority of us were able to sustain an attitude of love most of the time throughout our day-to-day.

I always thought I’d be a mother. I saved my stuffed animals from childhood and my mother’s wedding outfit to pass on to my daughter. I saved my father’s wedding ring and that chocolate-colored old fur hat with a feather in its brim to pass on to my son. I even bought a heart-shaped waffle iron, dreaming of the day I could make heart-shaped waffles for my growing family on a Saturday morning. But I never was able to conceive a child. In consolation, a dear friend of mine once told me long ago, “Valerie, I have a feeling you weren’t supposed to have children at home to care for because you were meant to care for many other children of the world.” His intuitive words echoed in my ears when years later I would help the young people who had been led into my life and into my practice as a counselor. Like the teens in custody of juvenile justice and child welfare whom I counseled in residential treatment, and who came to see me in private practice even into adulthood, seeking advice about marriage and children, proud to share with me their career achievements. Or the confused young mothers and fathers, who would seek out guidance to better help their children, feeling at a loss due to their own parents who couldn’t help them, so lost to alcohol or drug abuse, or psychiatric illness. So I will write upcoming posts on parenting as if I were a mother, nurturing as many young hearts as I can, and passing on words of wisdom from the many generations who came before me. As I do, I will combine the knowledge gained from the various fields of psychology, quantum physics, consciousness research and ancient spiritual literature, with the highest love of which I am capable. If anything of what I write resonates through to your soul, and feels to be of a highest truth, then feel free to add to it and pass it on as your own wisdom.

When we recognize wisdom, we see a synthesis of love and understanding. In wisdom we use our intellect for the betterment of all of us. And as we love more and more inclusively, we find illumination, a higher knowing that comes from Spirit. May the wisdom of Spirit illuminate us all and transform our children through love.