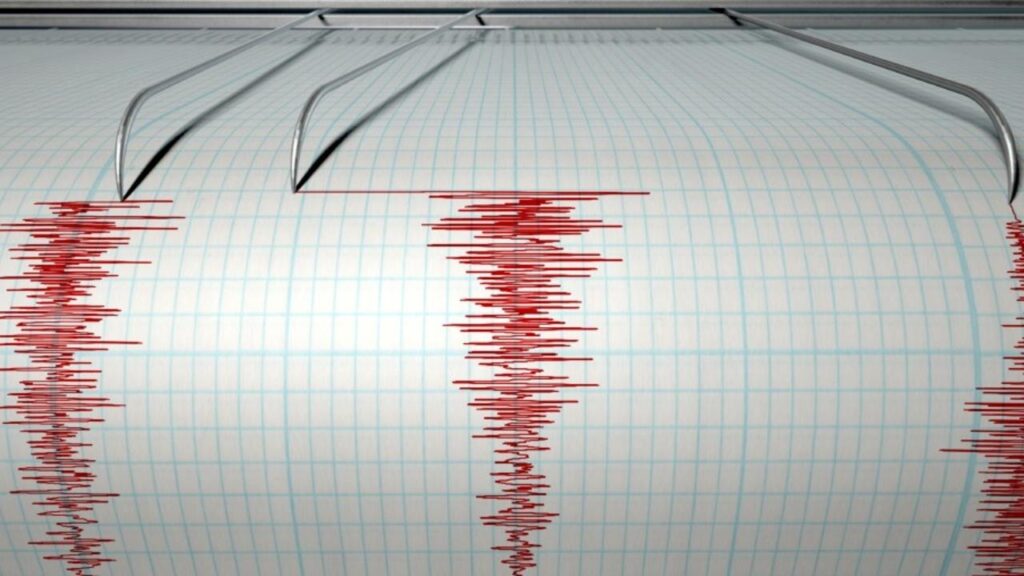 Wonder why all sorts of scientific disciplines are giving us hints that our underlying reality is a field of consciousness?
In neuroscience, we are learning that everything we do repeatedly is remembered by the body, which rewires itself to do those things more easily. We also learn that trauma is remembered by the body for several generations. Water remembers what it comes into contact with. And here in this Harvard experiment in materials science, we learn that even contact between surfaces reveals “memory”.
According to the article, contact between us reveals an underlying system, which evolves depending on both the past and the now. The underlying system shows it has memory. Is this “a field of consciousness”?
“Experiments by Sam Dillavou and Shmuel Rubinstein at Harvard University have, for the first time, revealed that the friction between two surfaces has a “memory”. …it became clear that the system had “remembered,” how it reached its current state and was evolving based on its history, not just its current state…”