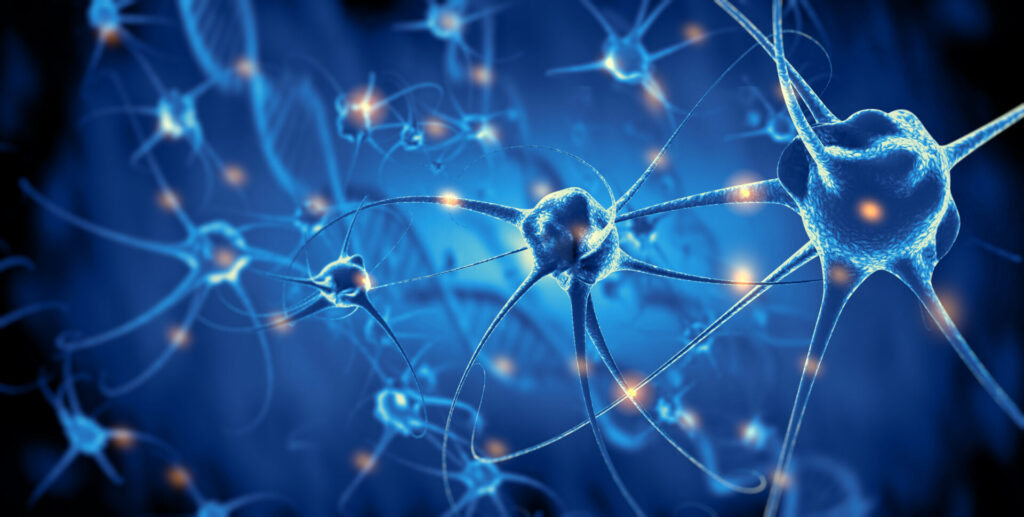 Magnetism seems to be a link between quantum activity and biochemical….and in other experiments, when healer’s hands are studied, it is a strong biomagnetic field radiating from them….interesting!” Their interpretation is that the presence of the magnet caused the electrons in the radical pairs to align, slowing down chemical reactions in the cell so that there were fewer molecules available for producing fluorescence. The short version: The magnet caused a quantum change in the radical pairs that suppressed the flavin’s ability to fluoresce….”The joyous thing about this research is to see that the relationship between the spins of two individual electrons can have a major effect on biology.”…He notes, “We think we have extremely strong evidence that we’ve observed a purely quantum mechanical process affecting chemical activity at the cellular level.”