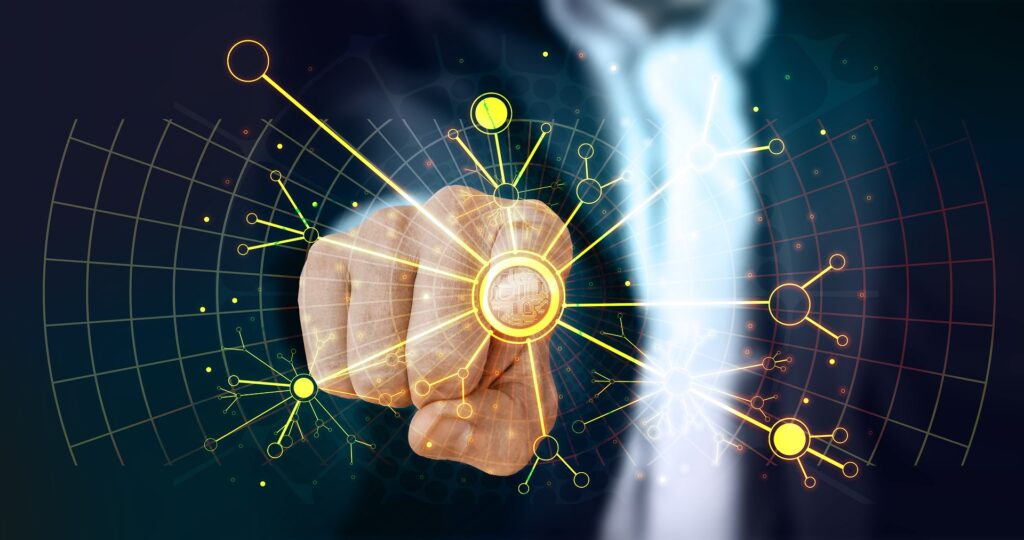 This is intended to serve as a very brief, simplified sketch of a consciousness-based model or map, which highlights our human development and psychology of values.  It offers us a milestone by which we can pace our personal evolutionary growth, as well as that of others, that of nations, even that of humanity as a whole. Many of my clients have found the verbal version so insightful for understanding their inner sense of conflicting values and differences from others, that I am attempting here to put it into the written word. This model incorporates eastern psychology and the discussion of the chakras (i.e. spinning vortices/intersections of energy), which carry information into our human body. It also integrates western psychology’s contribution about the nature of our intelligence, and the science of happiness, as well as the experience of human desire, aspiration, motivation and love.

Right eye – the eye of wisdom and vision, the abstract spiritual mind, pure manas Left eye – the eye of mind, commonsense, sight, soul, manasaputra Third eye – the eye which directs divine will and purpose toward the levels of the concrete mental body, linking the higher with the lower

Since this is the center of vision and higher psychic energies, those who have a very active sixth chakra are seen as visionaries, prophets, artists, or inventors. The visionary intuits the unseen ideals and ideas and seeks to make them seen or manifest, bringing the higher into the realm of the lower. Chief Attitude: Spiritual vision Chief Intelligence: Higher psychic Chief Motivation: Making the unseen seen 7. Crown Center This center of consciousness is usually called the crown chakra because it is at the very top or crown of our head. It is said that two essential threads of energy connect us with even higher spiritual energies through the opening of our crown chakra, and that they anchor in our head (consciousness thread) and heart (life thread). It is taught that the consciousness thread is that which we travel during sleep, but the life thread remains intact until death of the physical body. This seventh (which is really the first, but is the seventh from our human perspective) energy center conditions the life within, while the heart energy of the soul provides the quality of physical expression. It is the crown which directs or lifts the energies upward from the base of the spine. This energy brings to us spiritual will and direction, a knowing of higher purpose, and the power to sacrifice the desires of the lower self for the love of all that is.   As indicated previously, these higher four or spiritual centers of consciousness are intended to work in concert with the lower three. If we are living largely through our higher chakras but are not grounded in our lower ones, we will not be in balance. This could be the case of those diagnosed with psychotic disorders. On the other hand, when our higher four are integrated with the lower three, it is then we will appear to be of higher more evolved consciousness and wisdom. In this way we expand our sphere of love – from the personal desire of the lower three, to the inspiration and sacrifice of the higher four, through the gateway of the open heart.